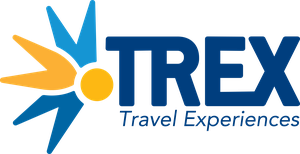 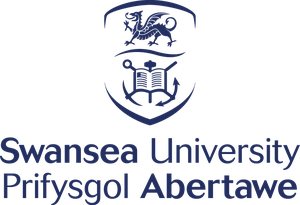 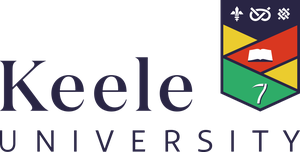 Back to Plate tectonics videos

The Time for Geography team is in southwest Iceland to explore the boundary between two of the Earth's largest tectonic plates!

In this video, we team up with Dr Rich Waller to explore how energy from deep within the Earth drives the plates apart at divergent—or constructive—plate boundaries to create new oceanic crust.

Plate Boundaries (white) by Science On a Sphere is in the public domain.

NASA Scientist Reveals Greenland's Geologic Past by NASA is in the public domain.

Thingvellir ( Þingvellir ) National Park in western Iceland from drone Phantom 4 by World&Drone is licensed under CC BY 3.0.

Volcano Eruption Sound by SPANAC is licensed under CC BY 4.0.

Kīlauea Volcano — USA Overlight of Lower East Rift Zone by USGS is in the public domain.

Kīlauea Volcano — Fissure 8 Lava Fountain by USGS is in the public domain.

Back to Plate tectonics videos