On 28th September, Merchant Taylors’ the Senior Geography Society was pleased to welcome Dr Rob Parker to deliver a talk to around 140 mainly GCSE and A Level students. The talk was based on the ‘Hazards’ topic that both courses feature and which the Lower Sixth form and Divisions students are currently studying. Dr Parker is extremely accomplished in his field of research, which specialises in the impacts of climate change on landslide hazards. In 2016, he decided to create the ShakeSlide project, which aims to provide near-real-time assessment of earthquake-induced landslide hazards, for use by disaster response and risk management organisations. It was inspirational to see someone take their passion and use it to potentially save lives. 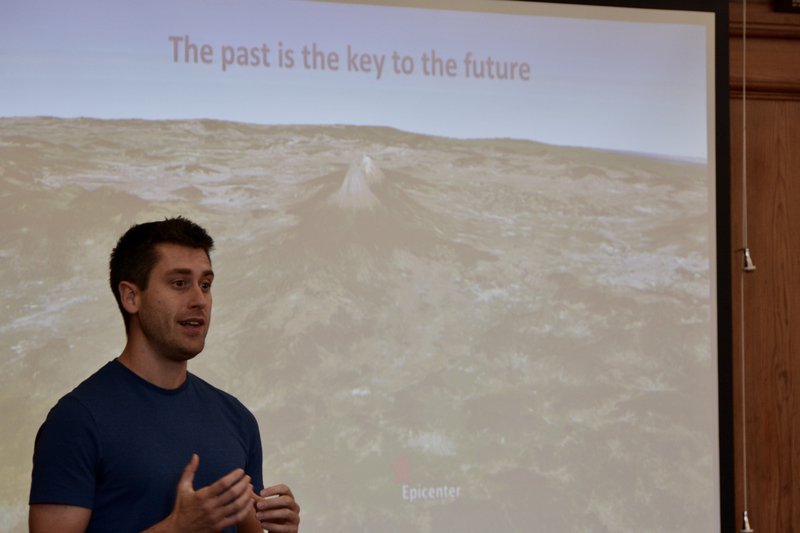 Dr Parker covered several fascinating current issue topics such as the recent 7.1 earthquake that hit Mexico on 19 September. The earthquake was only briefly mentioned in the media. However, Dr Parker analysed it for us in far greater depth and also provided us with some interesting photos and videos of the primary effects of the disaster. Some of these harrowing pictures showed the devastation that this earthquake has had on a vulnerable country and how easily it could occur in other less developed areas in the world. 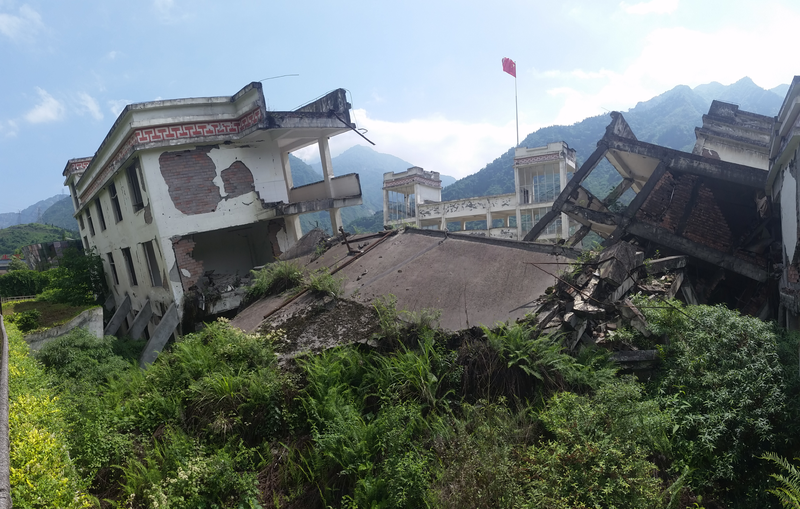 One of my personal favourite moments was when he talked about the effects that climate change is having on the magnitude and frequency of landslides. He explained to us how earthquakes were leading to cracking in the lithosphere, which in turn can cause landslides much later due to high rainfall at high altitude. He described how a mixture of large volumes of water and rubble can cause devastation to infrastructure and livelihoods. One example he gave us was to show how, as a landslide gains momentum downhill, taking with it parts of houses and cars, it can have such force that infrastructure as large as concrete bridges can be completely torn apart by the force of this deadly process. 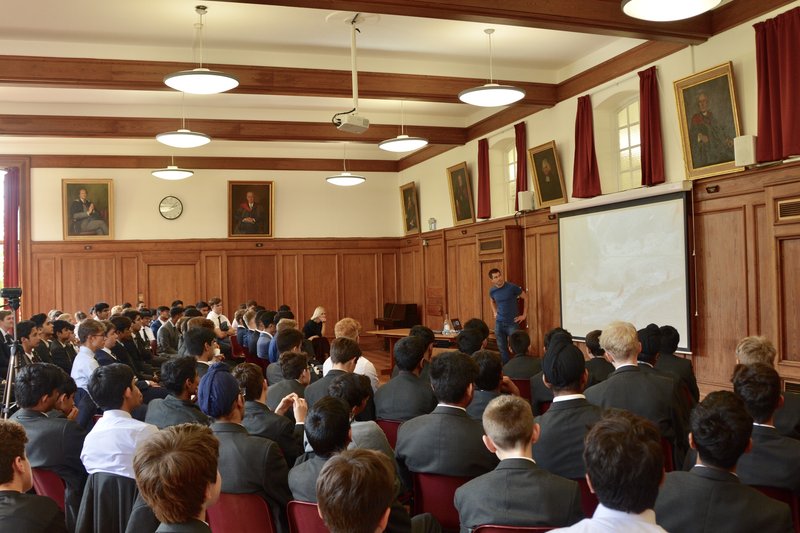 The processes Dr Parker discussed allowed us to further develop our knowledge and gain a deeper understanding of these powerful events. For example, Dr Parker explained the importance of determining how landscape evolution and hill slope failure processes influence orogeny, which is an event that leads to a large structural deformation of the Earth's lithosphere and the temporal patterns of landslide activity. All of this information was very interesting to hear, as it built on the knowledge we already had from class and took it to another level.

One of the other thought provoking aspects of the lecture was the Question and Answer session that followed the talk. This allowed boys from all the year groups (and we were pleased to welcome boys from Lower School) to ask any questions they had for Dr Parker. This session revealed in particular how Dr Parker developed a fascination for the subject from a very young age, which led to his decision to study the subject in more detail and ultimately to enter this field of work. Teachers often say that you should study what you love and what you’re good at and this is exactly what Dr Parker has done and has been extremely successful in doing so. It was clear that he was passionate about his field, which really came across in the way he talked about the topic. 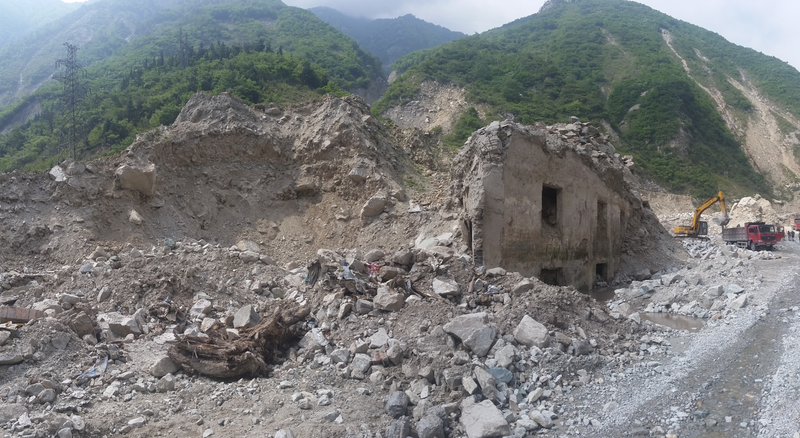 Overall, the talk was extremely informative and every Merchant Taylors’ student and staff member walked out of the room with a far greater understanding of the processes behind these hazardous events. On behalf of the Senior Geography Society and the entire school I would like to say a massive thank you to Dr Parker for delivering such an interesting and thought provoking talk. 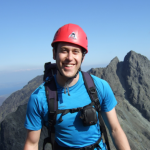